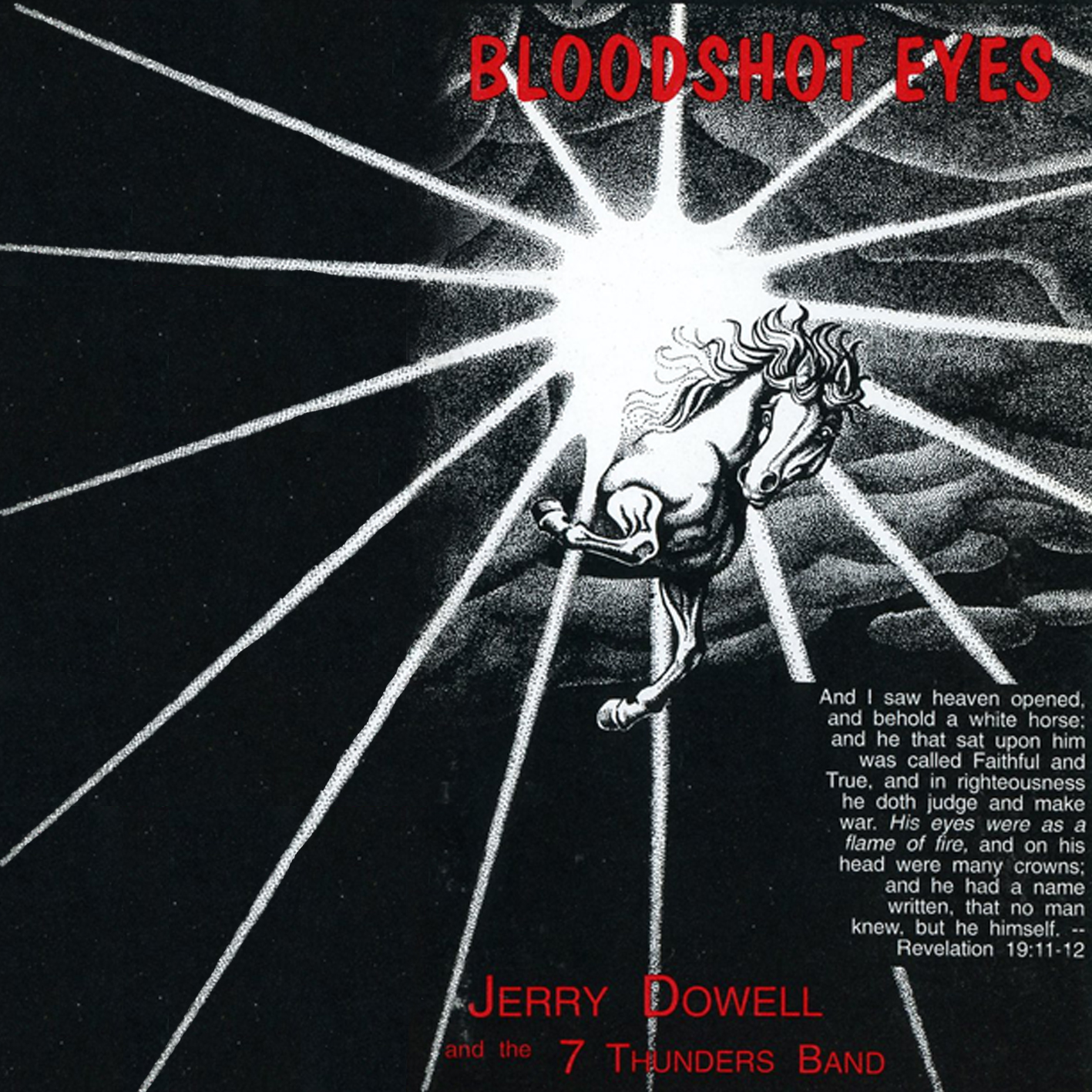 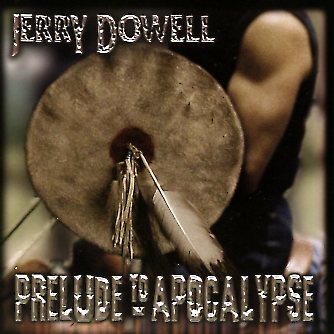 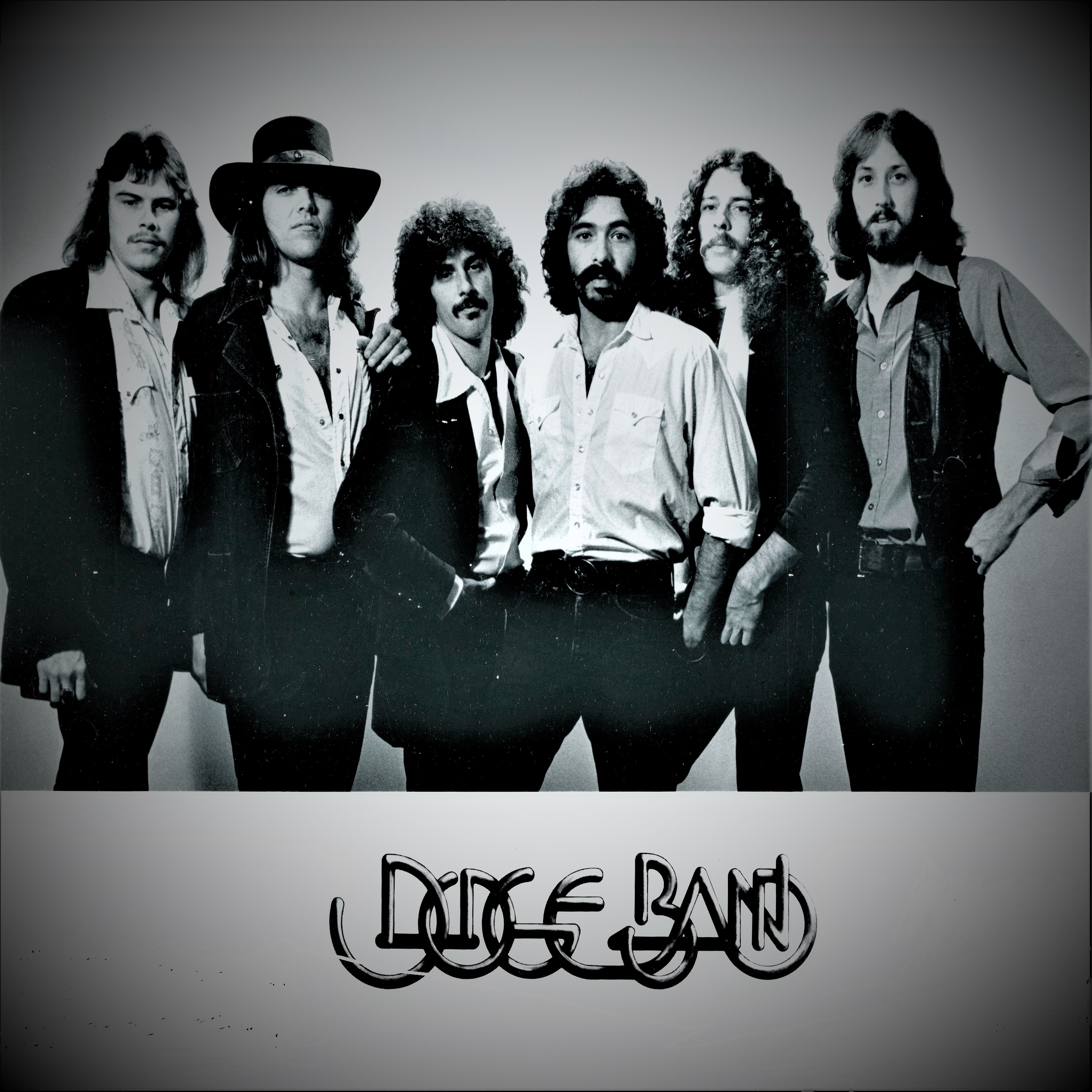 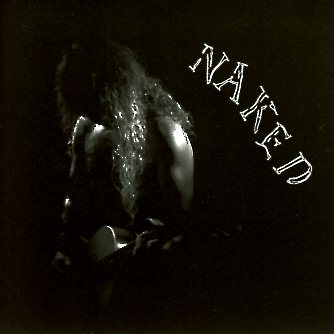 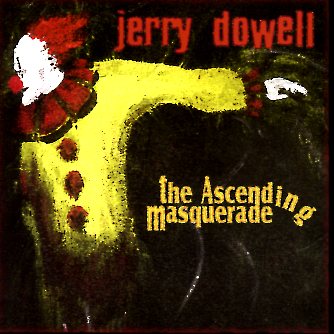 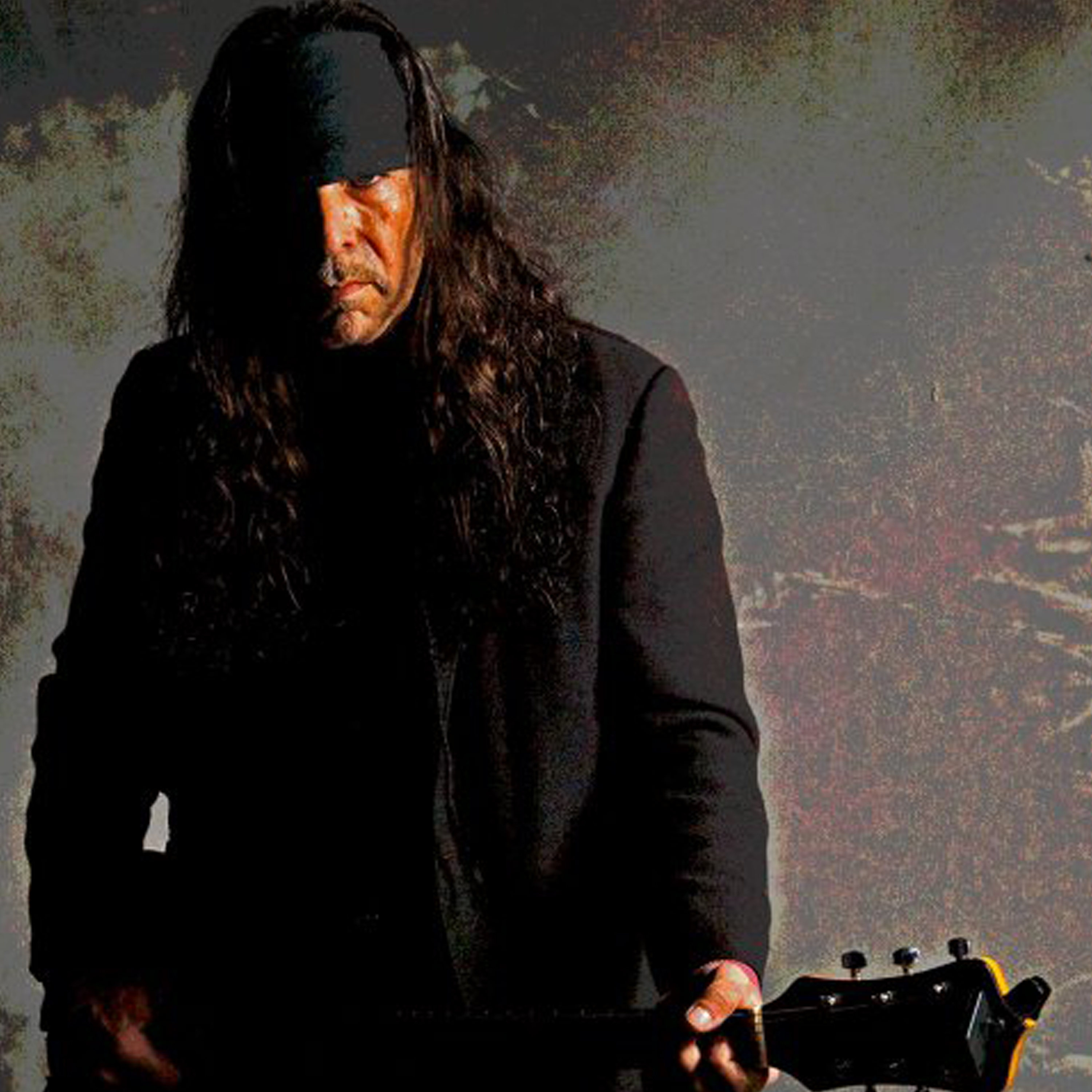 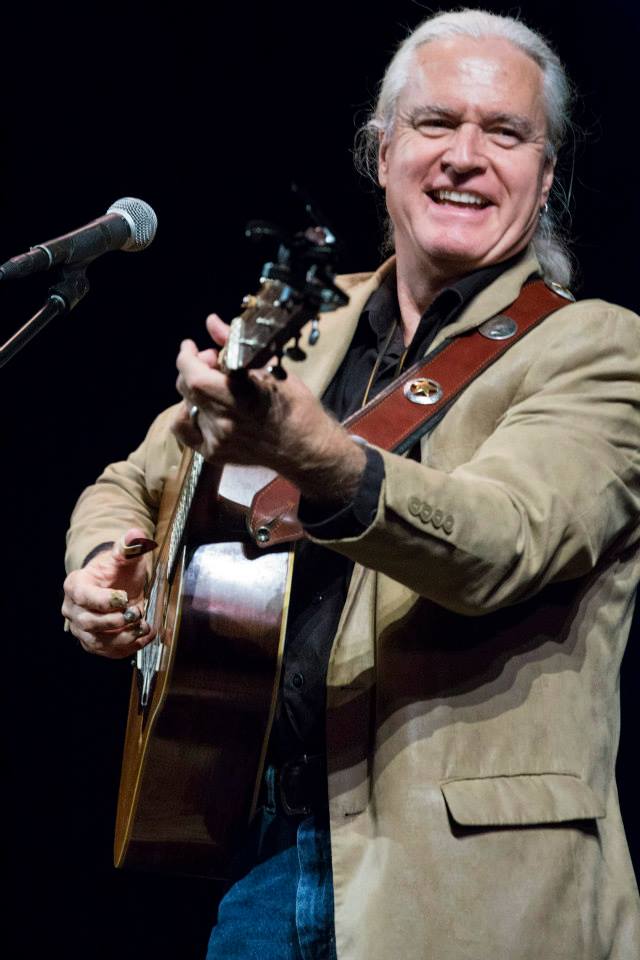 Singer/songwriter, Producer, Teacher, and MC Ken Gaines is a staple in the music scene, not only in his hometown of Houston, but also throughout Texas. He is the 2005 TMA Singer Songwriter of the Year and, for the past 21 years has produced the Thursday night, in the round series at Houston's legendary Anderson Fair. He's been featured numerous times at the Kerrville Festival and festivals and concert series across the country.

As a teacher of song craft & performance Ken has developed a number of theme specific seminars for adults as well as teens and children. For the past 7 years he's been a teacher at the Kerrville Music Camp for Teens and the Boys & Girls Clubs of Central Texas. He's written and produced several performance lectures,  2 children's shows, and several movie/video scores.

As an MC Ken is known as the "voice" of both the Texas Music Awards and the Songwriter Serenade.

He's been active with FAI and SWRFA for 17 years, booking and hosting sponsored showcase rooms first for the Houston Association of Acoustic Musicians and then for Anderson Fair. He's also a past member of the "health team" for both FAI and SWRFA mentoring traveling musicians on eating healthily while touring.

5 years ago Ken became one of the primary developers and Vice President of Visionary Heights a 501c3 organization in Houston with a new performance, teaching, and visual art space. At Visionary Heights he hosts a monthly song circle, co-produces an ongoing series of Master Classes, as well does the booking for their twice monthly concert series.

With bachelor's degrees in Theatre Arts and Visual Arts Ken is celebrating his 53rd year as a professional performer. 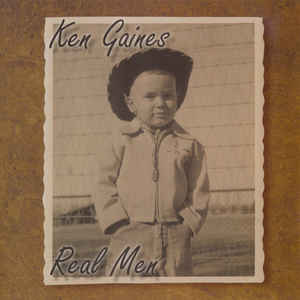 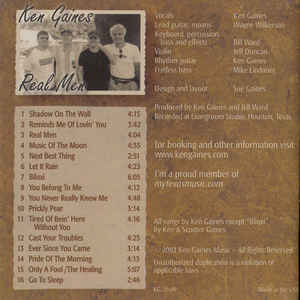 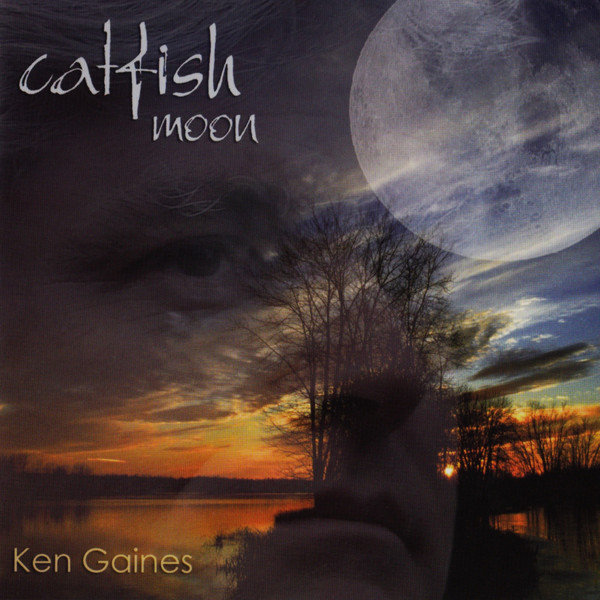 "Songs for a better world, stories to make your heart dance."

David Hakan is a native of Kansas City who has been performing his original music for many years. He gives us a voice like John Denver's, wit like Todd Snider's and the subtle poetry of Leonard Cohen. The guitar sound is clear and luscious. The melodies will have you whistling in the shower and the stories will get you wondering about the world in new ways.

The depth and range of David’s songwriting makes for a great evening. There are quiet songs of healing with delicate fingerpicking like “Winter in my Soul” as well as energized political songs like “There’s a Storm”. You’ll find big, sing along choruses on some songs and dense poetry in the tradition of Bob Dylan and Eric Anderson on others. The musical styles will slide from bluesy Motown-influenced folk rock to a cappella Appalachian style and then to modern folk.

As a seasoned performer, David crafts short spoken introductions to his songs and connects with the audience in a relaxed, personal way. Original, thought provoking, tear jerking, fearless words and music reveal his awareness of the common links we all share in just getting through this world alive.

In 1992 he co-founded the Songwriters Circle of Kansas City with Dave Lizor. This nonprofit organization has a regular event each month to showcase area singer/songwriters.

David’s 9 CDs are now available at: 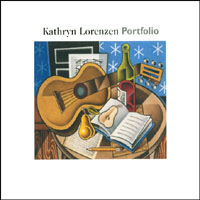