Sandra Feen
Poet/Educator/Activist
Grove City, Ohio
Sandra lives in Grove City, Ohio. She is a member of the poetry troupe Concrete Wink, with Rikki Santer and Chuck Salmons. She has been a featured reader in venues in and out of Ohio for over 30 years as well as a former co-facilitator for several Columbus, Ohio reading series. In addition, she has performed work by Holocaust writers in Susan Millard Schwarz’s Anahata Music Project. A member of the Ohio Poetry Association, Bistro Poets, former associate editor of Pudding Magazine and former director of the Ohio Poetry Therapy Writers’ Group, Sandy has a BFA in Creative Writing and a BS in English Education from Bowling Green State University, as well as an MA in Literature from Wright State University. She was one of twelve teachers selected for a National Endowment of the Arts first “Change Course” program through Wright State University’s Institute on Writing and Its Teaching. Her most recent publications include several photographs, in the January and February 2020 issues of Juliet Cook’s Thirteen Myna Birds (Blood Pudding Press), and her most recent poetry publications: The Gasconade Review’s Ladies’ Night(2020), Storm A’Comin’!(2019) and The National Beat Poetry Foundation, Inc. We Are Beat, 2019 Anthology. A collection of her poems was named finalist for The Lascaux Review’s 2018 Lascaux Poetry Prize. Her book Meat and Bone(Luchador Press 2019) focuses on a turbulent relationship. Her book, Fragile Capacities: School Poems(NightBallet Press 2018) — nominated for the Ohioana Book Award highlights her 32-year teaching career in an urban school system. The poem “Palms Monday” was nominated for a Pushcart Prize. 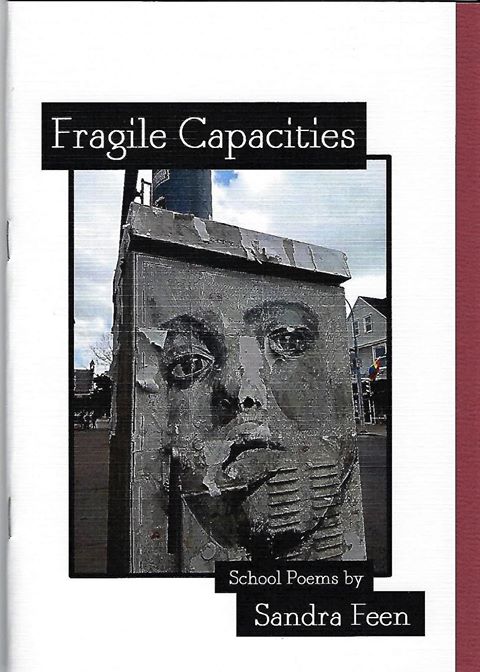 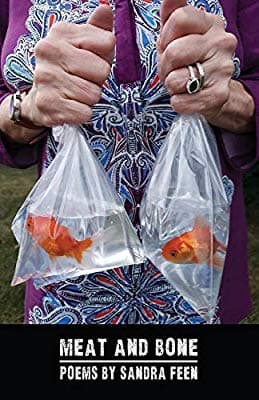 Janie Harris is a native Kansas City Kansan who has been writing for most of her life. She discovered her poetic passion as a young mother of four in search of a creative and therapeutic outlet. She found her voice and her tribe sharing her poetry at readings throughout the Kansas City Metro.  She competed in the International Society of Poetry competition in Washington DC and published in the "Whispers Before Dusk" anthology through the Library of Congress, She self-published "My Slice of Pie" and  Sunrising Books published "Another Slice of Pie". Now a grandmother and newly retired, Janie is on an adventure to more fully explore and share her gifts.

Ali Nuri was born in Diwaniyah, Iraq in 1987. In 1990, Saddam Hussein attacked the city in the middle of the night, forcing thousands of Shi'a to make a painful choice: flee the only home they've ever known or face unspeakable torture. Together the families crossed the desert and awaited the processing of their asylum claims within the confines of a refugee camp located in Saudi Arabia. Subject to unsanitary conditions, thousands of people were crowded into a small enclosure without any facilities to accommodate their basic needs, their dignity, and their humanity. After four years, the family's asylum request was granted and they moved to the U.S., residing in Pennsylvania, Michigan, and Indiana.

Ali’s family moved from city to city, both nationally and internationally. Being displaced at a young age had left him torn between two cultures that heavily conflicted with each other and feeling as though he didn't belong in his entirety to one or the other. During his teenage years, he started writing as a challenge to overcome his dyslexia and struggles with bilingualism, joining supportive online communities to connect with other writers and hone the voice he had spent his childhood silencing. Ali Nuri is an Iraqi American poet and the author of the poetry collection Rain and Embers (2019). He holds a B.A. in urban planning from Edinboro University.
His work has been featured in several articles and reviews, including Tweetspeak Poetry, Scriptable, the Erie Reader, and the Pittsburgh Post-Gazette. 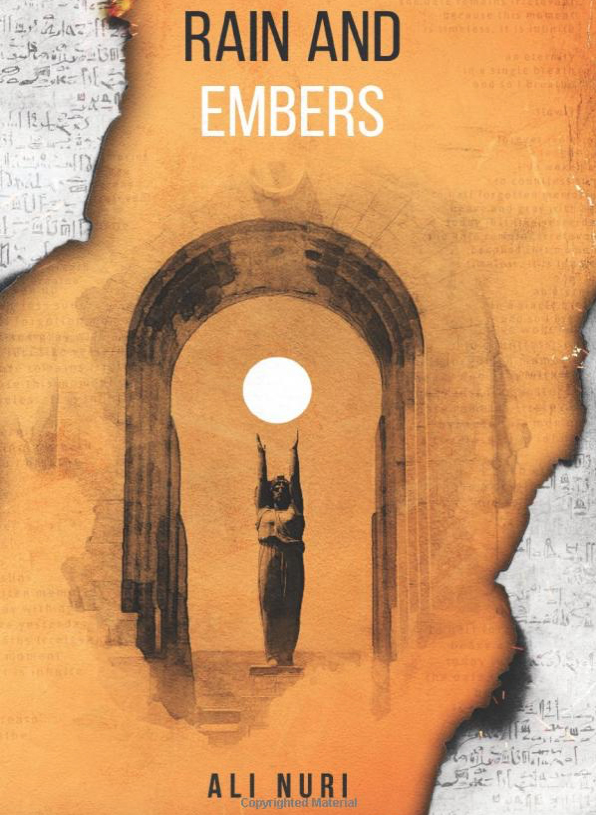 Prince was born and raised in Brooklyn, NY. He is a rising voice on the NYC poetry scene, whose work focuses primarily on the human condition and social injustice. His poems have appeared in TUCK Magazine, The Blue Mountain Review, Leaves of Ink, Creative Talents Unleashed (Featured Writer), and in the anthologies Fire and Ice: An Anthology of Collaborations, The World Poets Open Mic: 2016 Anthology, BEAT-itude: National Beat Poetry Festival 10 Year Anthology, and We Are BEAT: National Beat Poetry Foundation Anthology. He is currently working on his first collection of poetry.

Kansas City native Arwen Morales has been writing and reciting poetry for over 20 years. Her passion for poetry was ignited by her mother Janie Harris and has been a means to create and relate to her community. Driven by the need to encourage and empower others to find their own voice, she often shares work that is created out of processing the experiences of life in Spirit, in love, and in her career as a correctional Sergeant for the Department of Corrections. Arwen' s work is authentic, raw and speaks to our common Humanity. She inspires and encourages others to find and share their own truths. 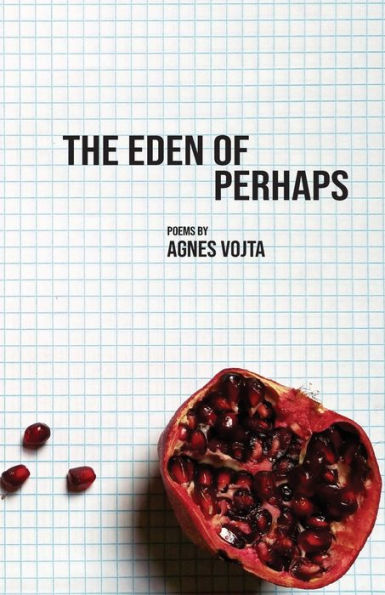 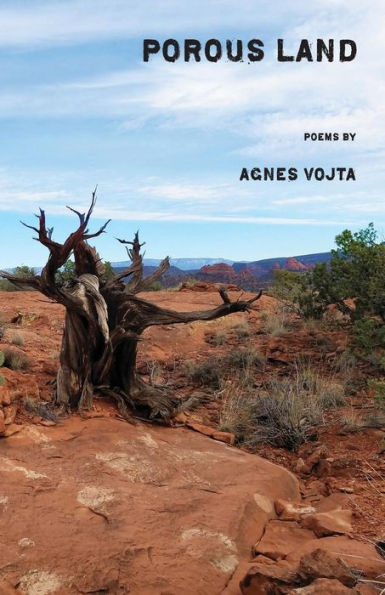 Agnes Vojta grew up in Germany and started writing poetry as a child. She wanted to be a pirate or a writer or an opera singer and ended up becoming a physicist. She spent a few years in California, Oregon, and England, and now lives in Rolla, Missouri where she teaches physics at Missouri S&T. As a hiker and rock climber, she loves to spend time outdoors, and the human connection to nature is a central theme of her poetry.

She is the author of Porous Land (Spartan Press, 2019). Her second collection The Eden of Perhaps is forthcoming from Spartan Press in 2020. Her poems recently appeared in Ariel Chart, As It Ought to Be Magazine, Former People, Gasconade Review, Nixes Mate Review, Thimble Literary Magazine, Trailer Park Quarterly, and elsewhere.